Solar is a popular energy source. It’s no wonder why countries wish to assert their dominance in the booming industry. Today, the world’s top five solar parks have a combined capacity of over 12.5 GWAC highlighting the explosive global growth of utility-scale solar even through the pandemic. However, here’s a peek at how records of solar plants stood in 2019.

Solar power plants are designed and built singly, and some are grouped together to take advantage of prime locations and strong grid connections. During the second decade of the millennium, several national and state-level energy agencies had an increasing awareness that solar power could be generated economically. One of the most notable examples during this decade is the Charanka Solar Park in the Patan district of India. The Park was launched in 2012 and was estimated to have a combined capacity of 224 MW from about 19 individual solar power plants. Later, it expanded to over 600 MW of overall capacity.

Yet another similar approach was found in China in the provinces of Qinghai, Gansu, Ningxia, and Xinjiang. The approach is notable in centralized economies where state agencies can arrange grid connections, shared services, and land allocation. Moreover, the model is adopted in many other countries in North Africa and the Middle East. A good example is the Golmud Solar Park in China’s Qinghai province that was the largest at 1,800 MWAC.

The co-located solar park model isn’t adopted extensively in energy markets such as Europe and America that are more deregulated. In such markets, a less formal co-location of multiple projects is found, where land and grid connection capacity are plentiful and the solar radiation is good. A great example is the Antelope Valley in Los Angeles County which hosted the largest cluster with a total of about 3,000 MWAC (in 2019).

It is interesting to note that the terminology solar plant denotes an individual project that’s developed by a single developer or consortium. Moreover, multiple plants (aka solar park) are typically co-located in an area which one will find is under the coordination of a known agency. Finally, a cluster denotes numerous solar farms that are co-located in an area that has lesser formal coordination. 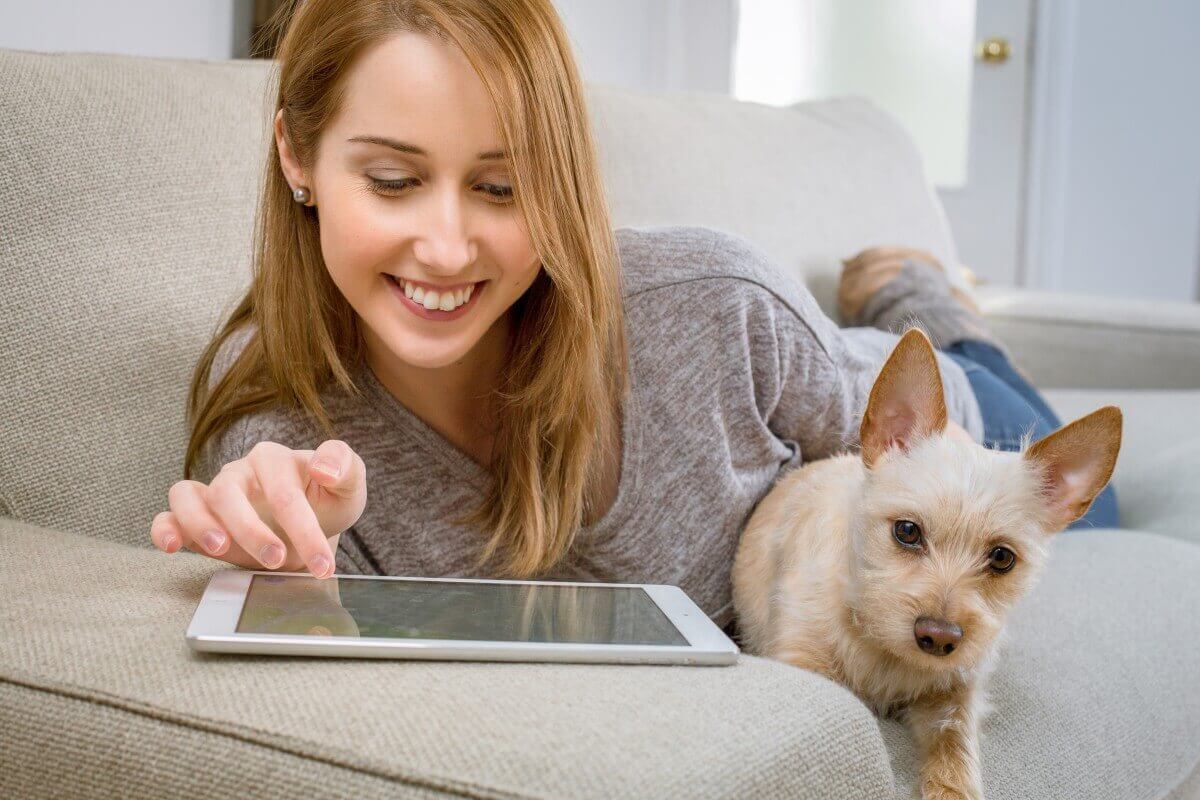 Why Solar Power Is Your Best Choice for Renewable Energy

Why Solar Power Is Your Best Choice for Renewable EnergySunrise SolarMon, 11/15/2021 – 8:00am When it comes to green energy, there are actually several options available. While wind and geothermal power certainly have their merits, you can’t go wrong with solar. Here is a closer look at why solar power is the best option for… 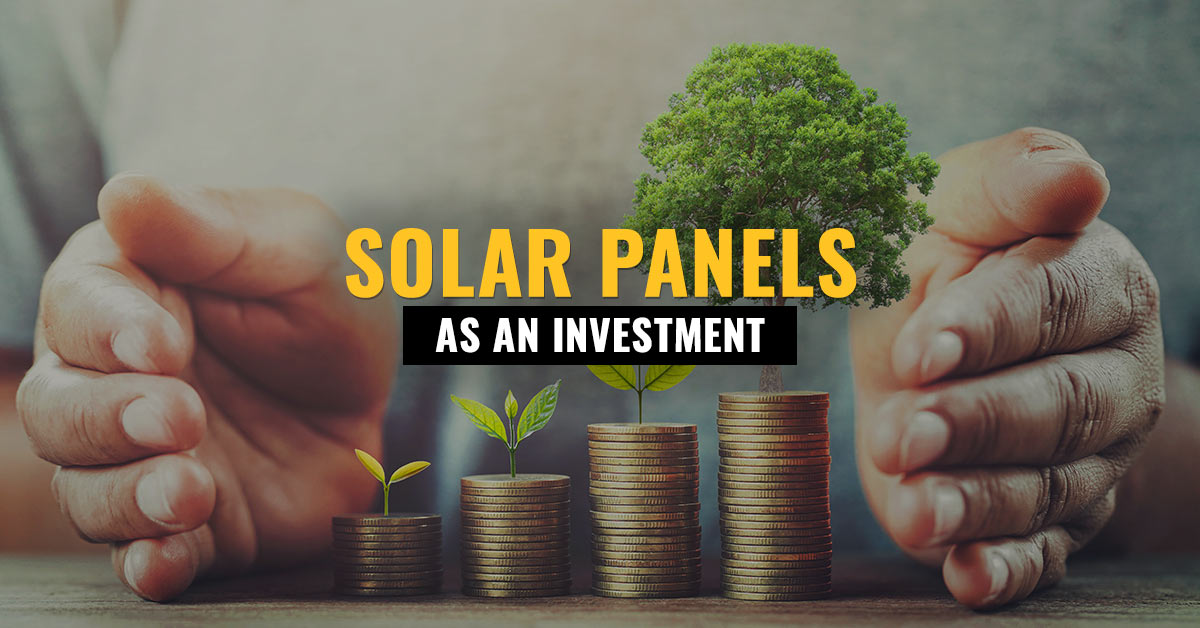 Solar Panels As An Investment

Electricity costs from your home or business can be a strain on your budget. It can be tiresome paying the utility company, especially during periods of heavy usage. If you are looking to lower your electricity costs one option is that you can simply turn off your lights and use less air. If you aren’t…

You Decided To Go Solar. Now What?

There are many reasons to switch from traditional energy to solar power in your home. Whether that is due to environmental concerns, in hopes of lowering overall energy costs, or becoming less dependent on the electric company, going solar is a life-changing decision. When you decide to put solar panels on your house, you are…