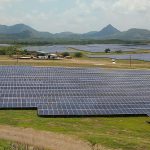 Solar power installations are on the rise in the U.S and Europe. The quest for solar panels in western countries is attributed to their dependence on fossil fuels.

With the rise in the installation of solar panels on small rooftops and in sprawling desert arrays, the West is facing a difficult situation. The problem is attributed to the panels manufactured at the plants powered by coal-fired power plants emitting carbon dioxide in China.

The concerns are growing in the U.S. and Europe, with the solar industry’s dependence on Chinese coal that will create massive increases in emissions. Analysts expect the emissions to grow as manufacturers scale up the production of solar panels to meet demand. As solar panel adoption grows, the solar industry will become one of the world’s most prolific polluters.

China is a global producer of raw materials used to make solar panels. The low-cost, coal-fired electricity, which has given its solar panel manufacturers a competitive advantage.  Furthermore, the factories also supply a massive amount of polysilicon – an essential component of solar panels.

Polysilicon factories use a process for refining silicon metals, which consumes a large amount of electricity. China has built many coal-burning power plants in sparsely populated areas like Inner Mongolia and Xinjiang to support polysilicon manufacturers and other energy-reliant industries.

Chinese solar companies haven’t signed a non-binding pledge by a U.S. trade group to avoid forced labour. Thus, it is hard for the West to cut ties with Xinjiang, facing increasing scrutiny for human-rights abuses.

Furthermore, the solar industry relies on Xinjiang to produce half of its key raw material. With the demand for panels increasing as the U.S. and China commit to more clean power, experts stated that it would be hard for the industry to quit the troubled region.

Johannes Bernreuter, head of polysilicon market intelligence firm Bernreuter Research stated that it’s hard to have a supply chain right now without Xinjiang. Yali Jiang, an analyst with BNEF, highlighted that the most significant driver for setting up production in Xinjiang is the cheap power.

With China seen setting new solar power records and Joe Biden reiterating grounds for clean energy for the U.S., the polysilicon factories will need to go all out to produce sufficient material to meet global demand. Ultimately, with a tight supply of polysilicon, many solar companies will continue to look out for supplies from Xinjiang.

Why Solar Power Is Your Best Choice for Renewable Energy

Why Solar Power Is Your Best Choice for Renewable EnergySunrise SolarMon, 11/15/2021 – 8:00am When it comes to green energy, there are actually several options available. While wind and geothermal power certainly have their merits, you can’t go wrong with solar. Here is a closer look at why solar power is the best option for…

Solar Panels As An Investment

Electricity costs from your home or business can be a strain on your budget. It can be tiresome paying the utility company, especially during periods of heavy usage. If you are looking to lower your electricity costs one option is that you can simply turn off your lights and use less air. If you aren’t… 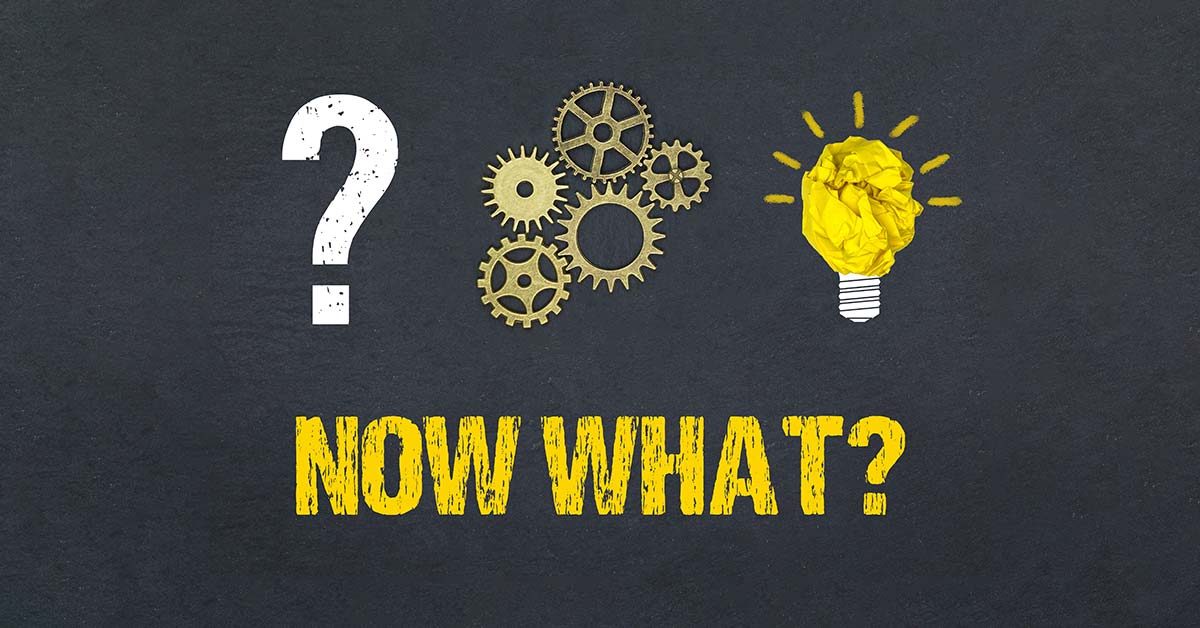 You Decided To Go Solar. Now What?

There are many reasons to switch from traditional energy to solar power in your home. Whether that is due to environmental concerns, in hopes of lowering overall energy costs, or becoming less dependent on the electric company, going solar is a life-changing decision. When you decide to put solar panels on your house, you are…