The market is rapidly evolving, and many are contemplating the benefits of moving a vehicle via solar. In this context, California-based MiaSolé, France-based Solar Cloths, and Renault have joined hands to release a 300-watt solar panel that’s shatterproof to be attached to the wind deflector of Renault trucks.

The purpose of the novel solar panel is touted to help the vehicle run electric items while the truck isn’t turned on. The panel can reduce or eliminate fossil-burning engine idling, which helps lessen emissions.

The solar panel is made of MiaSolé’s lightweight solar cells, which are based on the highest efficiency thin-film technology. Plus, it is blended into a custom solar panel by Solar Cloth. Experts state that MiaSolé’s kits could replace diesel auxiliary power units, which typically burn diesel.

Moreover, when parked, the kits could help eliminate fossil fuel consumption used to power onboard electrical equipment. The company uses a solar cell with around 18.64% efficiency. The cells are stated to have the capacity to produce almost 17% efficiency from the assembled solar panels.

Furthermore, extreme versions of solar-powered vehicles exist in the market, such as the solar car races across Australia. Plus, the Solar Team Eindhoven’s SolarCoach that recently travelled across Europe. The good news is that more accessible options have made their presence in the market.

In this context, MiaSolé makes a striking statement that all cars will have to generate electricity in the distant future. According to the CEO, Dr. Jie Zhang, this high-efficiency solar technology will enable vehicles in the future to become energetically autonomous through the incorporated use of solar power.

Dr. Zhang reiterates that every car will need the ability to generate electricity by itself in the coming decades. MiaSolé’s high-efficiency PV technology is durable and shatterproof. It aims to solve the degradation issues caused by micro-cracks that plague all silicon-based solar panels. Dr. Zhang also added that the new application was a demo of how vehicles in the future can blend solar power to attain energy independence.

Earlier, Renault Trucks had showcased its newest innovations at the 16th Solutrans trade fair, which took place at Lyon-Eurexpo, in France. The manufacturer displayed a remarkable commitment to sustainability and a green future, which includes the novel solar panel technology attached to its trucks.

What About Solar Panel Maintenance?

What About Solar Panel Maintenance?Sunrise SolarMon, 10/25/2021 – 8:00am When installing solar panels on your property, it’s only natural for you to wonder what type of maintenance your system will need in the years to come. Fortunately, solar panels are extremely low maintenance. Here’s what you need to do to care for your system. Periodic… 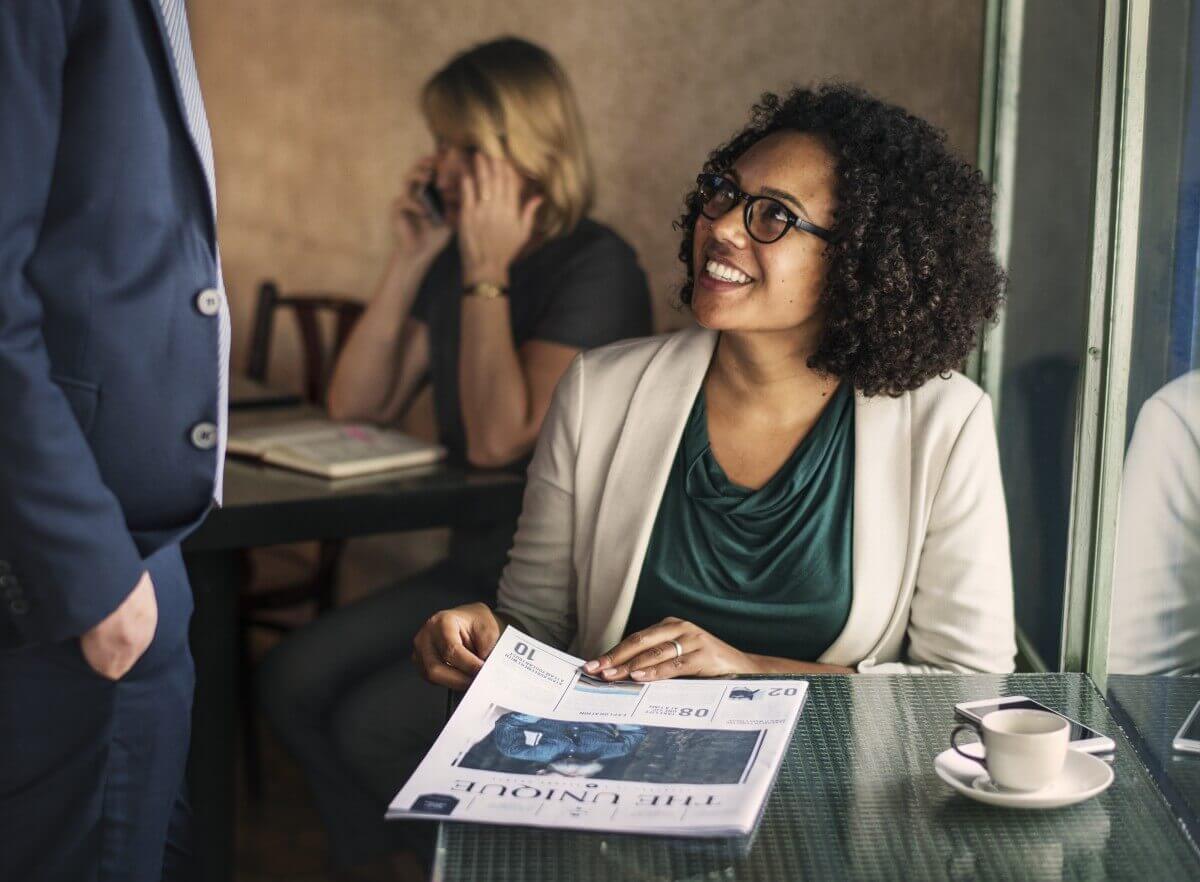 Your Guide to Federal Solar Power IncentivesSunrise SolarMon, 10/18/2021 – 8:00am There has never been a better time to switch to solar power — and not just because it helps the environment! In an effort to promote clean energy, the federal government has been providing generous tax credits to offset the cost of solar panel… 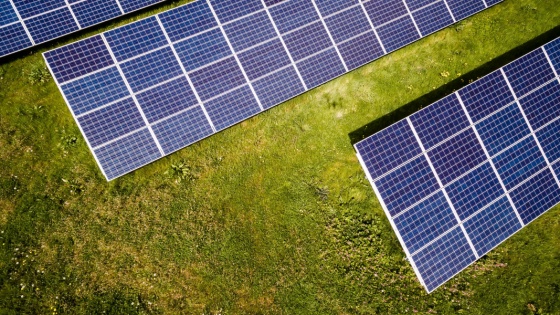 Need HOA Approval For Your Solar Project? Read This!

Need HOA Approval For Your Solar Project? Read This!Sunrise SolarMon, 10/11/2021 – 8:00am If you live in an area with a homeowner’s association (HOA), you may be understandably wary about the possibility of getting solar panels on your roof. After all, HOAs can be surprisingly strict on seemingly insignificant issues. Fortunately, working with Sunrise Solar…